"There are fragrances that for most of human history were commonly known across civilizations and time but we in the West have lost from our olfactory library.  The aroma of Sweet Flag (Acorus calamus) is once such Fragrance.  Sweet Flag's rich, butter sweet fragrance punctuated with earthy root and spicy notes was a welcome part of everyday life and not only for its anti-depressive effects. Her aromatic leaves and root would have been used all year round since they improve with age. Her leaves were used for strewing floors and being woven into rush mats in gathering places from chapels to harems because they released her scent when trodden upon. She was used above our heads to as the long, thin, sturdy leaves were used to thatch roofs."   - Be-en-Foret

Calamus or sweet flag root may be used in healing incenses and sachets. Helpful in times of emotional exhaustion, burning calamus incense strengthens self-confidence and promotes success.  The rhizome of the sweet sedge has long been rumored as a psychoactive substance with invigorating properties.

Although probably not as an entheogen, Calamus has long played a role in magical herbalism. It has been used for protection, especially from snakes and snake bites, as well as from evil spirits. In medieval Europe, the leaves were used as a strewing herb whilst the aromatic roots were burned as incense. It also has a long tradition as an aphrodisiac in both Europe and Asia, and in India Calamus root is considered nourishment for the Kundalini snake.

- Lunar/Water Correspondence: Sweet flag, or calamus, (as an herb) may be used in as an ingredient and in formulas related to lunar matters (compassion, dreams, family, fertility, gardening, healing, love, peace, promoting sleep, prophecy, prophetic (or psychic) dreams), psychic awareness, sleep, and spirituality) 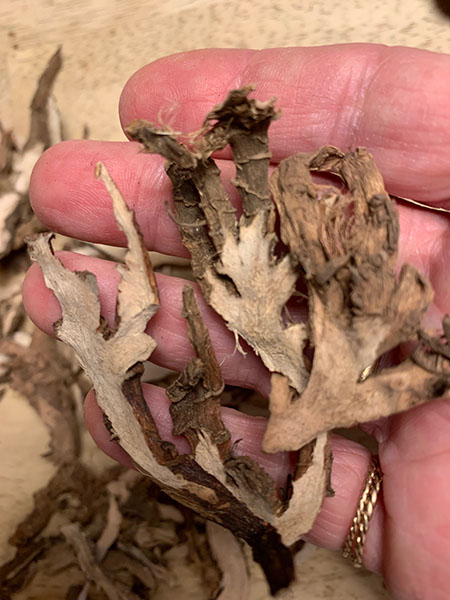