This is a special Winter Incense blend to warm and enchant your home...

Perfect for a night by the fire….Pomanders have always been seen as a symbol of good health and good fortune.

This is an elegant holiday blend made with the finest ingredients  -

Aromatic winter spices, Saigon Cinnamon, and a hint of Clove

And the rich mellow citrus of Bitter Orange Essential oil

In a base of superb Green and Silver Frankincense, Kua Crimson, and Yemeni Myrrh with Mysore Sandalwood 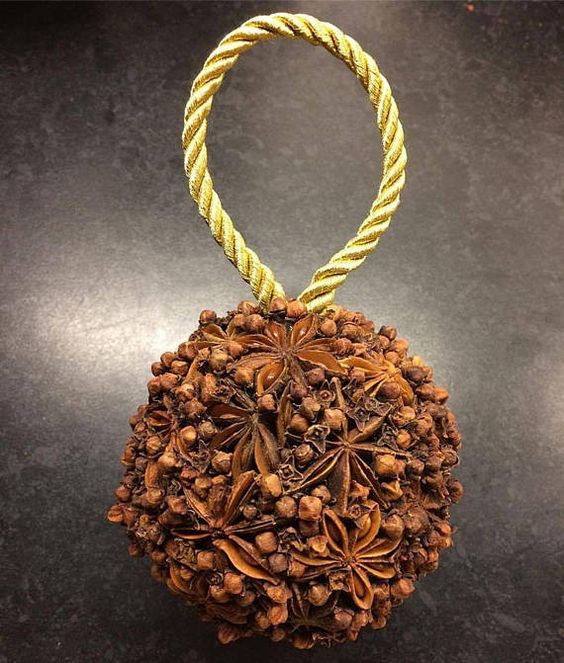 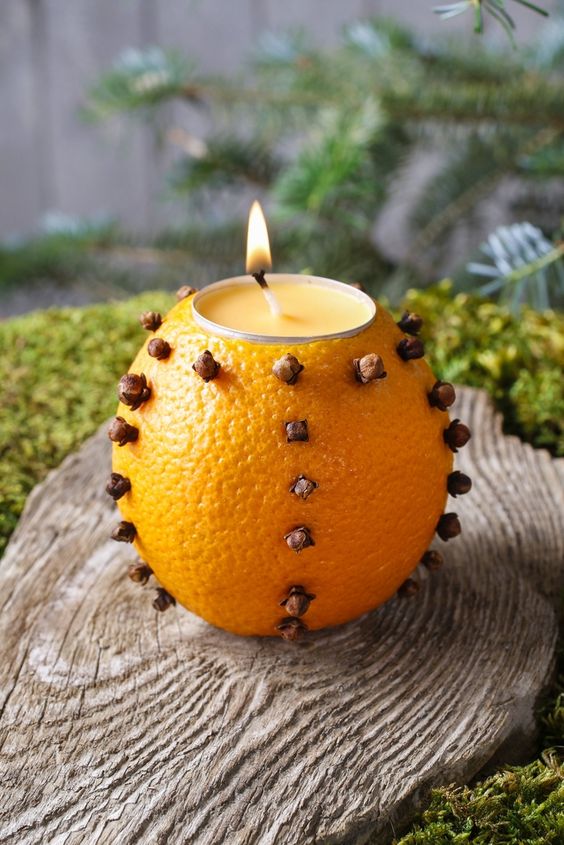 The name Pomander comes from the French term “pomme d’ambre” — which roughly translates to “apple of perfume,” or round ornamental sachet. Pomanders originally took many forms, not just the clove and orange variety. In the past, they were carried by the nobility crafted in silver and gold inlaid with jewels and filigree.  Pomanders, or the practice of carrying or wearing a pomander (often carried in a protective cage of the same name), were popularized in Europe around the late Middle Ages. At this time, pomanders were used for protection against infection, pestilence, and disease.

Although pomanders have been used for ages in religious practices and were sometimes made as religious keepsakes, the form we are most familiar with today, specifically, has its roots in pagan folk craft. A Yule tide tradition …a  clove-covered orange, tied with a gold or red ribbon and sometimes anointed with oils, was originally a charm for recovery, protection, and good luck. 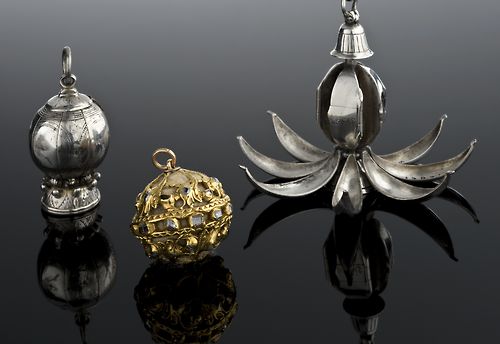 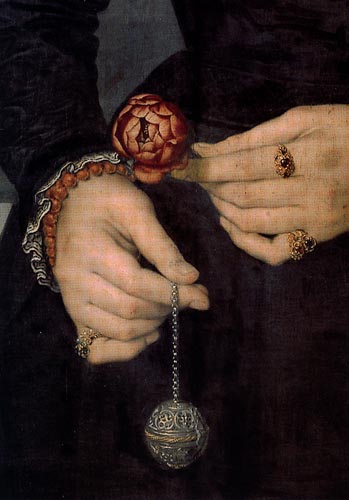