Our Finest Premium Kyphi is back again- The incense creation closest to our heart...

So many have asked when our beloved Kyphi will return, and here it is at last.  Enhanced by years of experimenting and study, we think this is Kyphi even more authentic and beautiful than our past creations.

This is an elegant piece of Scented Art... 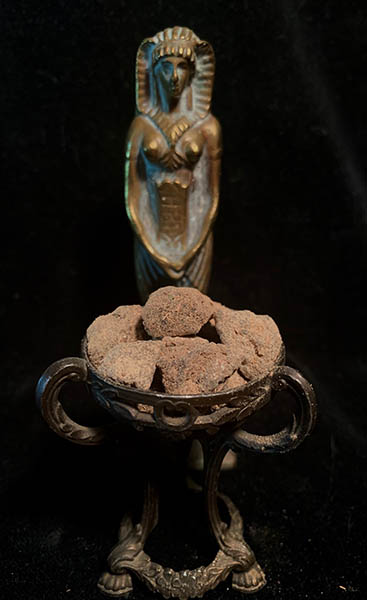 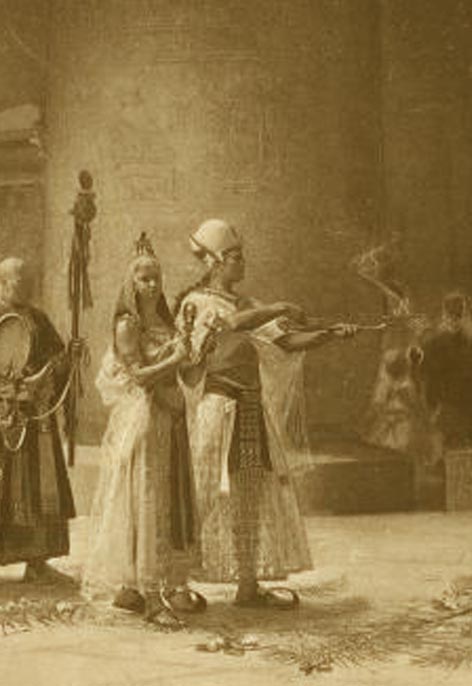 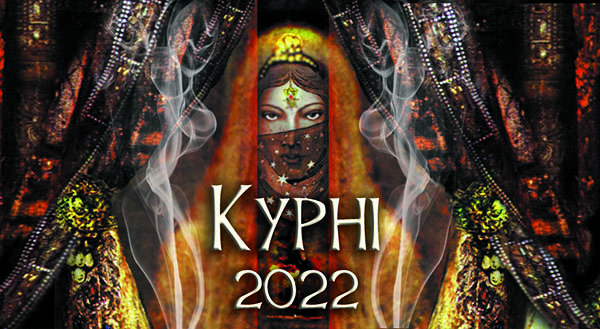 We recommend that this fine premium incense be used on a Golden Lotus Electric Incense Heater or heated very gently on good charcoal.

Kyphi is made of powdered resins, spices, and botanicals, carefully melded together over time to create a classic incense solid, the small cakes are semi-soft, dark, sweet, and resinous.

This Kyphi is the most recent re-creation of the powerful fumigation from the ancient temples of Horus and Isis. Based on the latest research from the Edfu temple and a recent study of ceramic dishes used in the preparation of kyphi. This year we went back to these historic texts and papyri and utilized as many of the original methods and botanicals as possible. The result is, what we believe,  to be some of the finest Kyphi available.

Not only is it created in the Egyptian sacred tradition, but, unlike many Kyphi formulas on the market, its aroma is luscious and sensuous
The process requires a great deal of time intention, and the help of my wonderful family.
We can assure you that this is truly a Kyphi worthy of the Gods and made to the highest and most traditional standards possible. 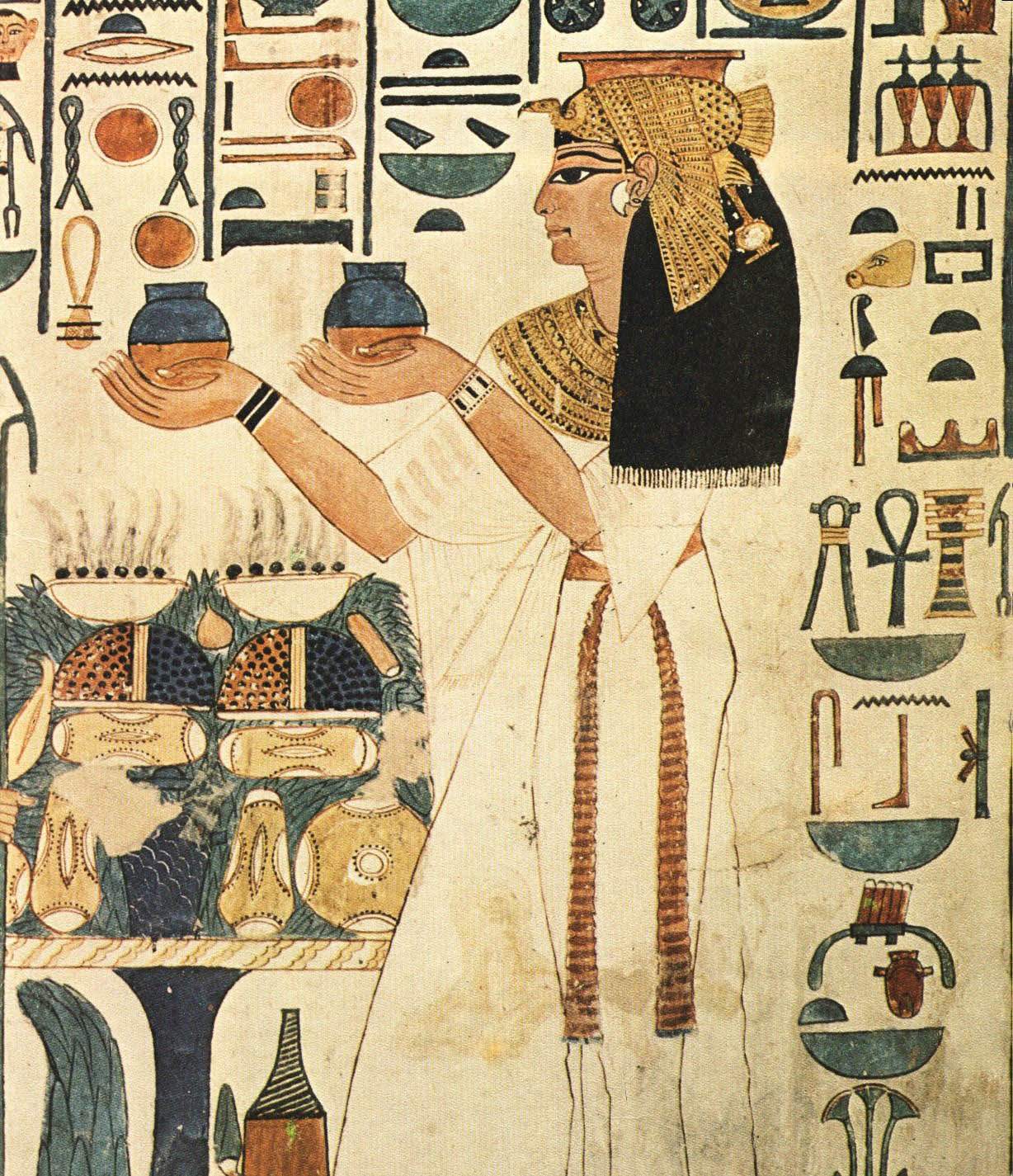 The ingredients in Mermade Kyphi:

Bound with Fine wild Honey and Golden Raisins soaked in Calvados for over a year,  Agarwood Dust

On  Kyphi:
It is the ultimate Temple Incense...

When Burned in the evening, kyphi was believed to restore the sexuality of the gods or departed dead. Recent Egyptology closely ties scent and sexuality together in the ancient culture. Funerary beliefs and spiritual doctrines also place a strong emphasis on the life-giving force of sexuality. This is quite appropriate as the kyphi formula comes to us from the temples of gods associated with creation, life, and the afterlife.

"At nightfall, they burnt Kyphi, the famous compound incense, which was made of sixteen ingredients: Most of the ingredients that are taken into this compound, in as much as they have aromatic properties, give forth a sweet emanation and a beneficent exhalation, by which the air is changed, and the body moved gently and softly by the current, acquires a temperament conducive to sleep; and the distress and strain of our daily cares, as if they were knots, these exhalations relax and loosen without the aid of wine"

If you want to delve deeper into the making and history of this renowned incense we recommend the book:

Revised Edition… The ancient Egyptians burned incense three times a day in their temples: frankincense in the morning, myrrh at noon, and kyphi in the evening. For thousands of years, the only description of kyphi came from Greek authors who had never seen kyphi made. But in 1865 a discovery by a young Egyptologist named Johannes Dümichen investigating the temple complex at Edfu changed all that. Underneath a thick coating of Nile mud was an entire room full of recipes, with explicit directions for the preparation of the Egyptians' sacred incense. Two different recipes detailed the manufacture of kyphi. Karl Vermillion offers translations of the original German and French texts of these discoveries, beginning with Dümichen's announcement. Dümichen and his mentor, Henri Brugsch, wrote early reconstructions of these recipes, but their translations of the Egyptian hieroglyphics were flawed. 20 years later Victor Loret wrote a greatly improved translation, which has never before been available in English. Vermillion provides these new English translations along with commentary correlating the ancient ingredient names and their modern identities. Extensive appendices discuss all aspects of ingredient identification and preparation, including a summary of the latest scientific discoveries and literature.