Sugarplums are a special creation for the holidays. Hand-cut triangles of Honey Frankincense, Cocoa Absolute, and Carmel Benzoin, laced with Saigon Cinnamon and delicious spices, and dusted with a sparkling sugar of ground White Pine resin. The perfect “Dessert” incense!

This year Sugarplums are very similar to our popular incense creation, "Pastilles"

9 generous Sugarplums come in an old-fashioned gold tin. They are best heated on the Golden Lotus Electric Heater

Ever wonder what those sugarplums in the night before Christmas are?
“and visions of Sugarplums danced in their heads”
What they’re not, annoyingly enough, is sugar-coated plums.
"According to candy historians and the Oxford English Dictionary, a sugar plum is a comfit—that is, a seed, nut, or scrap of spice coated with a layer of hard sugar, like the crunchy outer case of an M&M. In the 17th century, popular innards for comfits included caraway, fennel, coriander, and cardamom seeds, almonds, walnuts, ginger, cinnamon, and aniseed. Tiny comfits—“hundreds and thousands,” “shot comfits,” or nonpareils”—were made by sugar-coating minuscule celery seeds; “long comfits” were sugar-coated strips of cinnamon bark or citrus peel.

Comfits are thought to be one of the world’s oldest sugar candies. They most likely started life as medicine, devised by Arab apothecaries as treatments for indigestion, and were brought to Europe via Genoese and Venetian sugar traders. The Tudors ate them as stomach-settlers at the end of their sizeable meals, along with a glass of spiced wine." 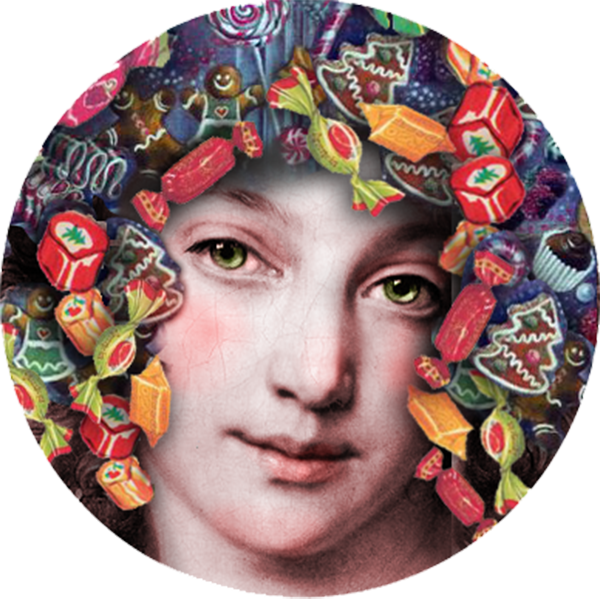