Forest bathing in the scent-scape of the conifer groves. The feeling is one of sunlit, green, resinous polyphony.  As if Saint Hildegard’s “Living Light” had descended and set up housekeeping in the forest... 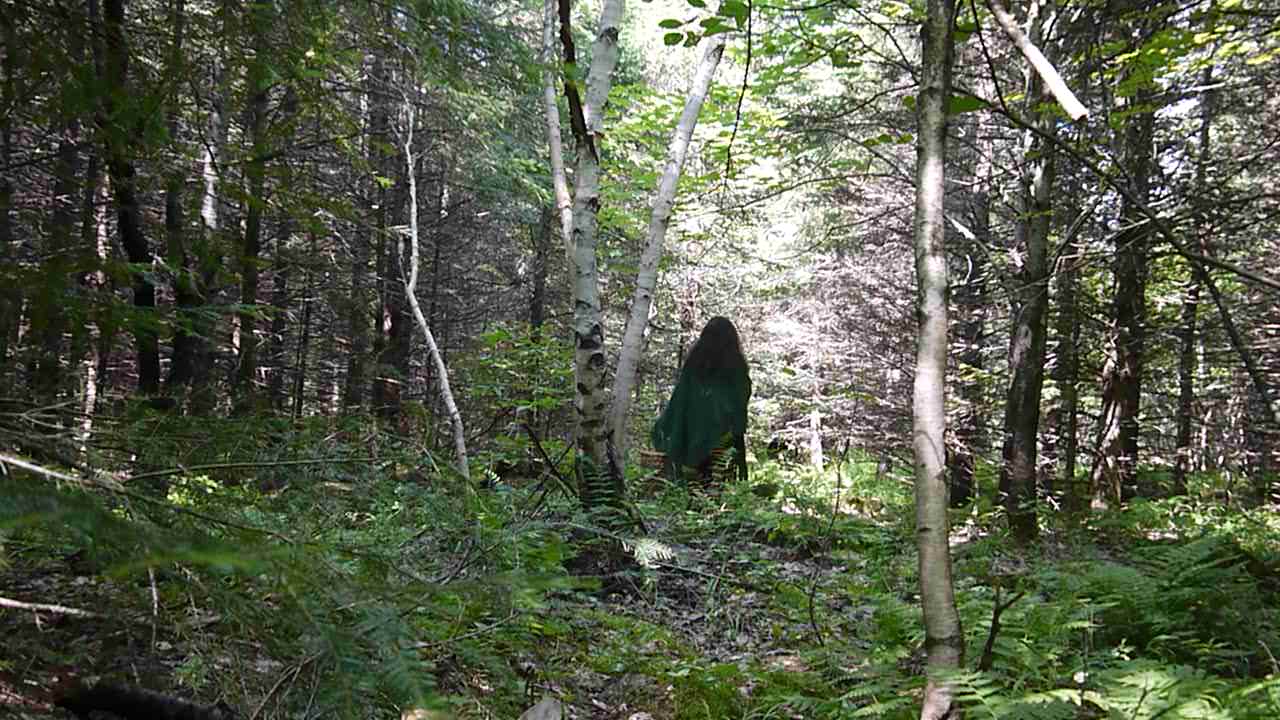 There is a moment in late Spring when the mossy floor of the forest is no longer cold to the touch and the Sun is near its highest point in the sky, that the scent-scape in the conifer groves changes.  It is because the ambient air temperature is warm enough that the resin blisters on the bark of the Balsam Fir trees, totally liquify, swell and fully exhale their breath.  At the same time, the above-ground lichens and polypore mushrooms, festooning the forest, softly add their deep, scent droning to the chant.  The feeling is one of sunlit, green, resinous polyphony.  As if Saint Hildegard’s “Living Light” had descended and set up housekeeping in the conifer groves.

On that day, I clean my resin-crusted, collecting cup, and head out into the forest for hours on end wildcrafted resin and mushrooms.  One of the things that I like about gathering Balsam Fir resin is, that unlike most other tree resins, Balsam Fir resin is not the result of cutting, wounding, or tapping the trees but by gently and carefully piercing the natural occurring blisters on the outer bark of the trees.   I gather the resin drop by drop. There is no other way.  Slow wildcrafting like this is a walking meditation through the forest.

While it is thought that Balsam Fir produces resin in order to protect itself from insects and help keep her cool during summer, I often wonder if there not more to it than that.  Like many medicinal plants, Balsam Fir seems to make more resin than she needs.  Beckoning to us to share in her bounty to heal ourselves on all the levels.  First Nations people have lived in and among the Balsam Fir groves for thousands of years and they believe that with her outstretched limbs, that look like arms, that she is praying for the world and releasing incense at all times.  Truly, a Living Light. 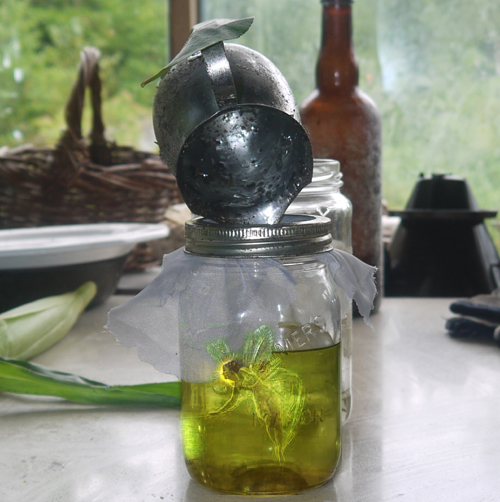 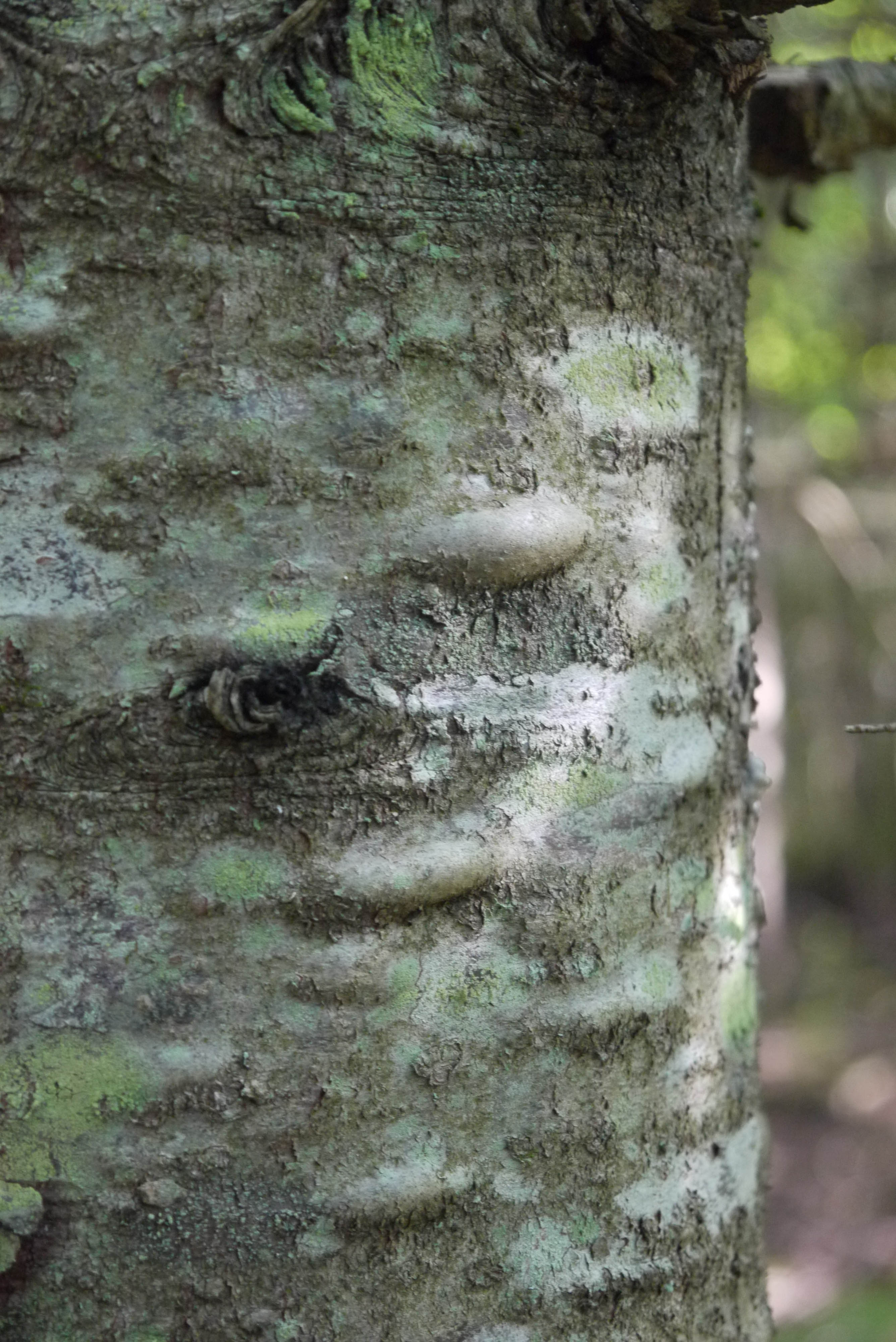 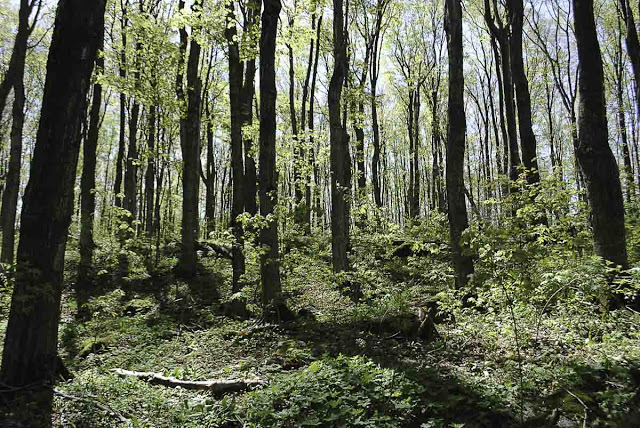 Living Light in the Grove