An amber scented incense with a hint of jasmine to evoke relaxing in a moonlit garden. 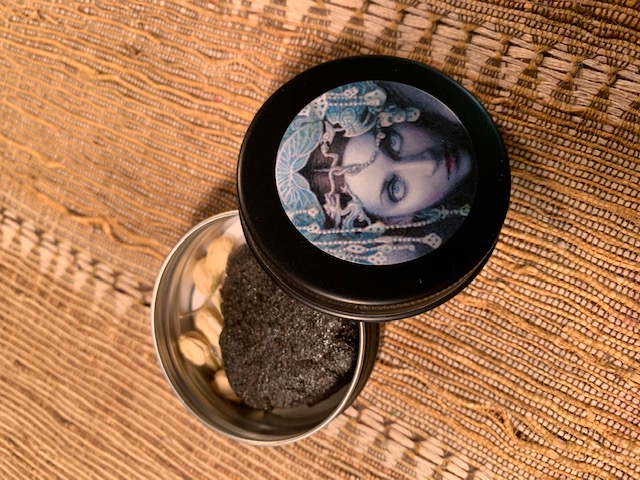 Plutarch wrote of the Egyptian incense called Kyphi; “The ingredients emit a sweet breath and a beneficent exhalation by which all is changed, while the body, being moved by the whiff softly and gently acquires a temper that seductively brings on sleep, so that without intoxication it relaxes and loosens the chain-like sorrows and tensions of daily cares.  The scent purifies and polishes like a mirror, the part of the psyche that is imaginative and receptive to dreams.   The fragrance of Kyph is like the notes of the lyre, which the Pythagoreans used before sleep, to charm and heal the emotional and irrational part of the soul.  The scent restores the power of perception when it is failing since the exhalations penetrate the body with its smooth softness calming a dark, unsettled mood.” 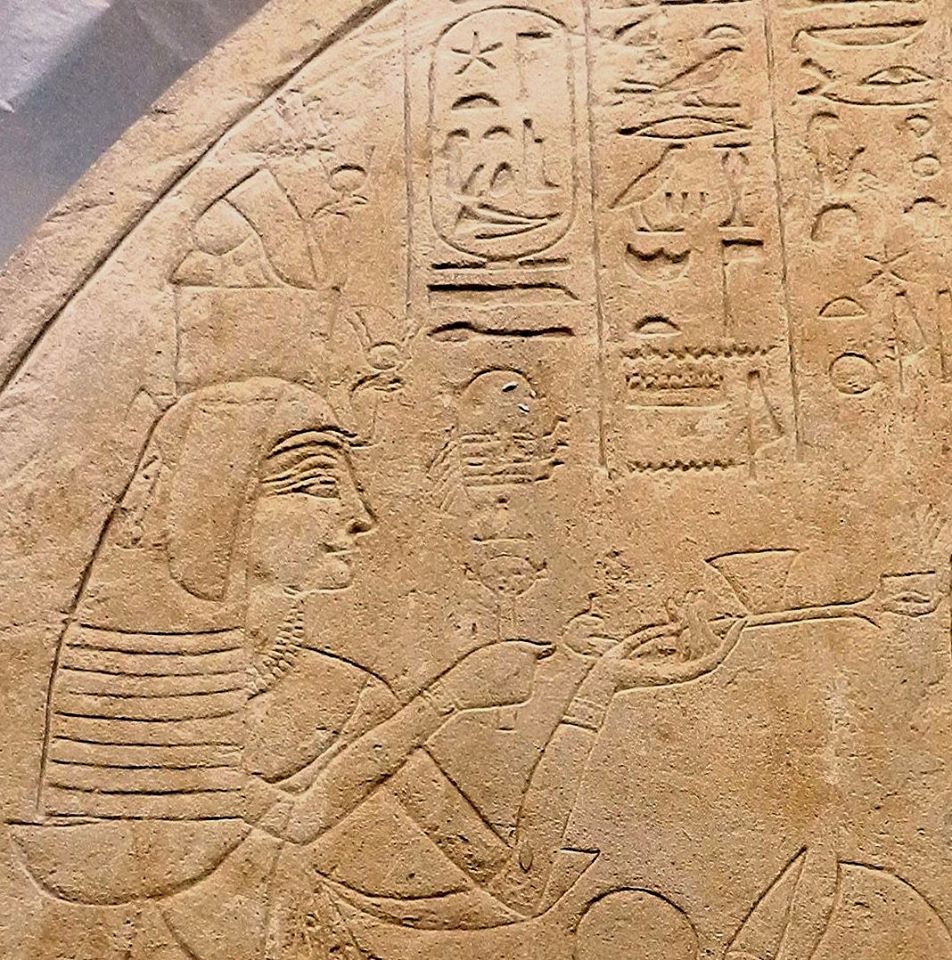 Kyphi was used as in incense in the evening by the ancient Egyptians to both fumigate the temples and relax at home. Many types of Kyphi were not only medicine for the soul and mind but medicine for the body as well.  Doctors prescribed Kyphi to be eaten for everything from snake bites to be taken daily as an elixir for long life.  There are quite a few recipes and processes written on how to make Kyphi.  The formulas were impressively inscribed on the stone walls on the Temple of Horus at Edfu and the Temple of Isis at Philae and later written down and elaborated upon by Greek and Byzantium physicians and historians.

In the past, I have made historically accurate Kyphi following original recipes and processes. Most of the recipes have in common ingredients such as Frankincense, Myrrh, spices and herbs bound with raisins soaked in wine and honey.  Jasmine Moon Kyphi is an artistic creation using a traditional Kyphi process and core ingredients but it is infused with non traditional plants and resins that heighten pleasurable sensations and are relaxing. 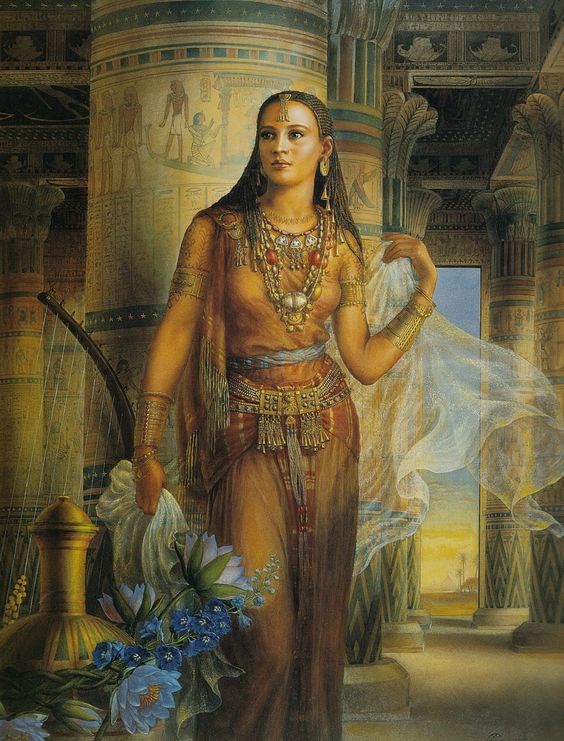 I grow a number of varieties of Jasmine in my garden.   For me, the smell of jasmine is the epitome of the sensual and euphoric touch of a warm summer night.  During the full moon, the white blossoms glow like terrestrial stars while emitting their powerful perfume. I find a gentle touch of jasmine just the fragrance to give some moon garden magick to this ancient style of incense. 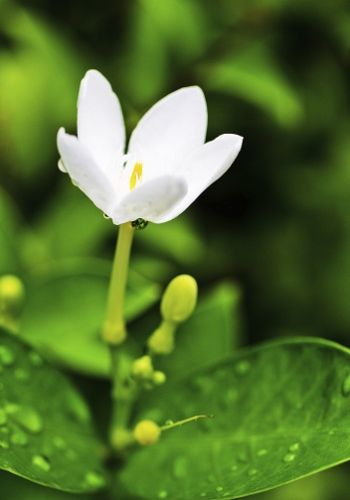 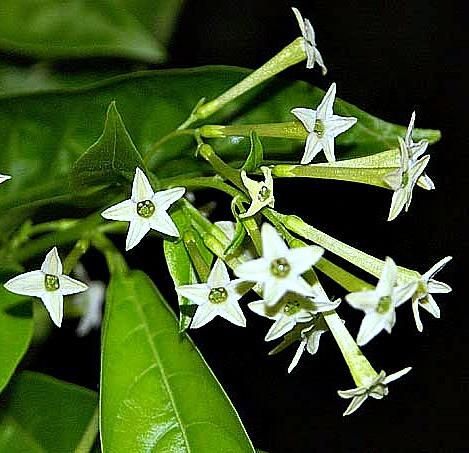 This Kyphi comes in a .5 oz piece within a black tin. You can just pinch off a bit and place on the heater or scoop some out with a metal serving spoon (like the type comes with the Golden Lotus Heater) and place it directly on the foil cup.

Notify me if you get another one
$20.00
OUT OF STOCK
Notify me when it's back in stock