This blend contains herbs, flowers, and resins of South and Central America, known for their healing, lucid dreaming and visionary properties. It is dedicated to the Spirit of the Hummingbird

The hummingbird is an ally of healers and dreamers, the beating of their wings is said to be the highest vibration and they are known as the “Sun in Disguise”.

The hummingbird is the creature that opens the heart. When the hurt that caused us to close our hearts gets a chance to heal, our hearts are free to open again.

Hummingbird teaches us the medicinal properties of plants and how to work with the energy of flowers to heal ourselves and others. Hummingbirds teach us fierce independence. They teach us to fight in a way where no one gets hurt. They teach us courage. Having the courage to refrain from creating new trauma by communicating non-violently toward ourselves and others is an important part of healing. Recovering lost parts of ourselves enables us to become healthily independent.

It is not commonly known that the fluttering wings of the hummingbird move in the pattern of an infinity symbol - further solidifying their symbolism of eternity, continuity, and infinity. 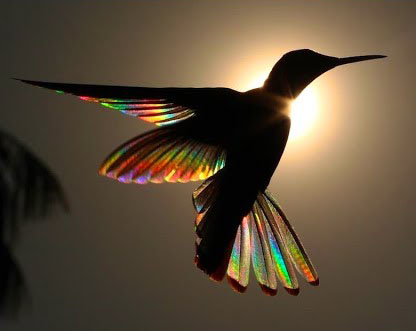 We have been growing Tagetes lucida in our garden for many years, it's a favorite of mine. With its aromatic green fennel/anise-like flavor and scent, it is pleasure to brush by and be blessed with its aroma. The plant has a very long history in the Americas, being used for ceremony, medicine, and pleasure. It is also known for its psychoactive properties, to elevate your mood and enhance your dreams.

It has been reported that the Huichol of Mexico use the plant as an entheogen by smoking Tagetes lucida with Nicotiana rustica, and that Tagetes lucida is occasionally smoked alone as a hallucinogen. Archaeologists found that Mayans used Tagetes lucida as an additive in tobacco mixtures.

“Bundles of the dried herbage are placed as offerings in temples, administrative buildings, and sacred sites in Mexico. Tagetes lucida is used in combination with other herbs in Mexican brujería (witchcraft) in ceremonial healing rites known as limpias, or “purifications,” to dispel diseases.” (Ratsch 1998, 497).

Even in modern-day Mexico, the tradition persists in the Fiesta Del Pericon, where the herb continues to be burned at altars as an offering to St. Michael – in a symbolic attempt to ward off evil spirits. 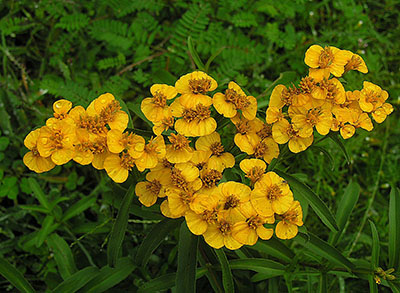 Copal Blanco - Food of the Gods

It is believed that the smoke of the copal blanco purifies a person's energy, environment, and it is a way to communicate with those not present among us any longer.   In ancient times, copal was burned at least twice a day; in the morning and evening as offerings to the sun.

“Copal, which is the unity of Earth and Water (tree and resin tears) when in contact with Fire (hot charcoal) completes the four elements with Air by creating smoke.  The Mexica (people of Mexico) have honored the unity of power of the elements of nature.  “

Resin for the Hummingbird spirit…

This beautiful resin comes from our friend in Brazil, harvested by the native peoples of the Amazon Rainforest.  I have tried many types and grades of Breu but this one is special, very pure, and with a mystical energy of the wild forest. The aroma is soft and woodsy, with a tropical green/floral scent to it.

Deeply cleansing and aromatically sweet and uplifting. The “Frankincense of Amazonia”.

Said to bring creativity, grounding, and calming, helping people connect to the deeper levels of their soul. Healing, purifier, cleansing and protecting the spirit. A gift of magickal vision.

"Today incenses continue to play a significant ceremonial and symbolic role during the commencement of entheogenic rituals around the world. It is the main incense burned by the partakers of the sacred Ayahuasca and the Santo Daime movement “

Lucida will help clear the air and bring joy to the Spirit... 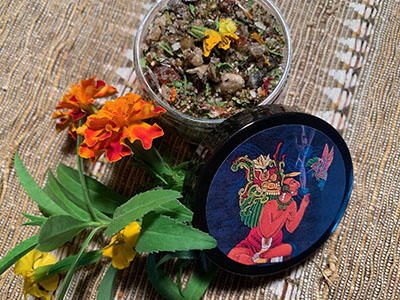 This price is for 1 oz in an air tight jar