We are delighted to be able to carry this unusual and delightful Frankincense!
It is unlike any other we have ever encountered.  The shipment had to travel an elaborate and exotic road to get here...

The first Socotran frankincense we found turned out to be from Yemen, not Socotra, but we kept searching and this year we were lucky enough to connect with someone who could send us a limited amount of the authentic resin. Boswellia Elongata. The resins from we get from the island (the Kua Myrrh as well) have sailed from Socotra through to Rhodes, Greece, then to Moscow, then to us, it is well traveled!

Elongata frankincense is like very translucent amber (see photo) and is very brittle and glass-like. That is until it is heated, then it melts almost instantly into a pool of golden fragrant liquid.

The scent is light and uplifting and has a classic frankincense aroma, a bit like Carterrii or Maydi

But one of the most unique qualities of this resin is that it melts completely in oil, overnight! This opens up a wide variety of ways it can be used in incense, medicine, and perfumes. We have just begun to experiment and I look forward to hearing from folks who have ideas.

From our Friends in Socotra (and Moscow)

SOCOTRA - Biodiversity at it's best.
Socotra or Soqotra (Suquṭra) is a small archipelago of four islands in the Indian Ocean. The largest island, also called Socotra, is about 95% of the landmass of the archipelago. It lies off some 240 kilometers (150 mi) east of the Horn of Africa and 380 kilometers (240 mi) south of the Arabian Peninsula. The island is very isolated and through the process of speciation, a third of its plant life is found nowhere else on the planet. It has been described as the most alien-looking place on Earth. Socotra is part of the Republic of Yemen. 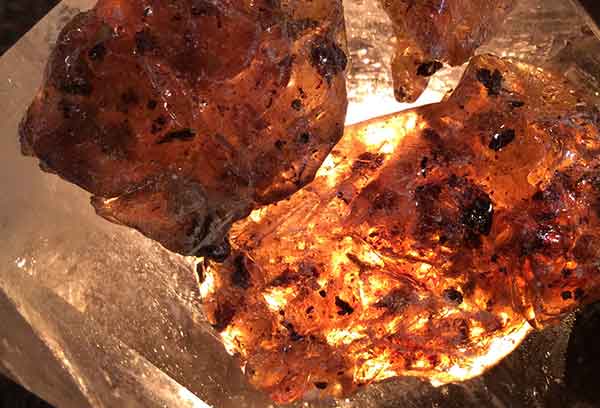 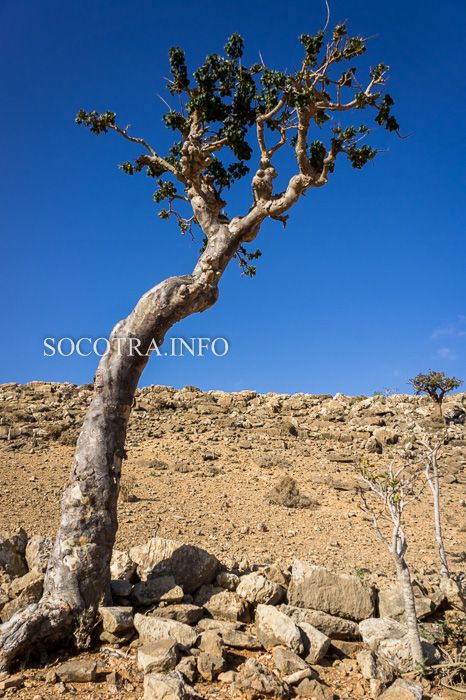